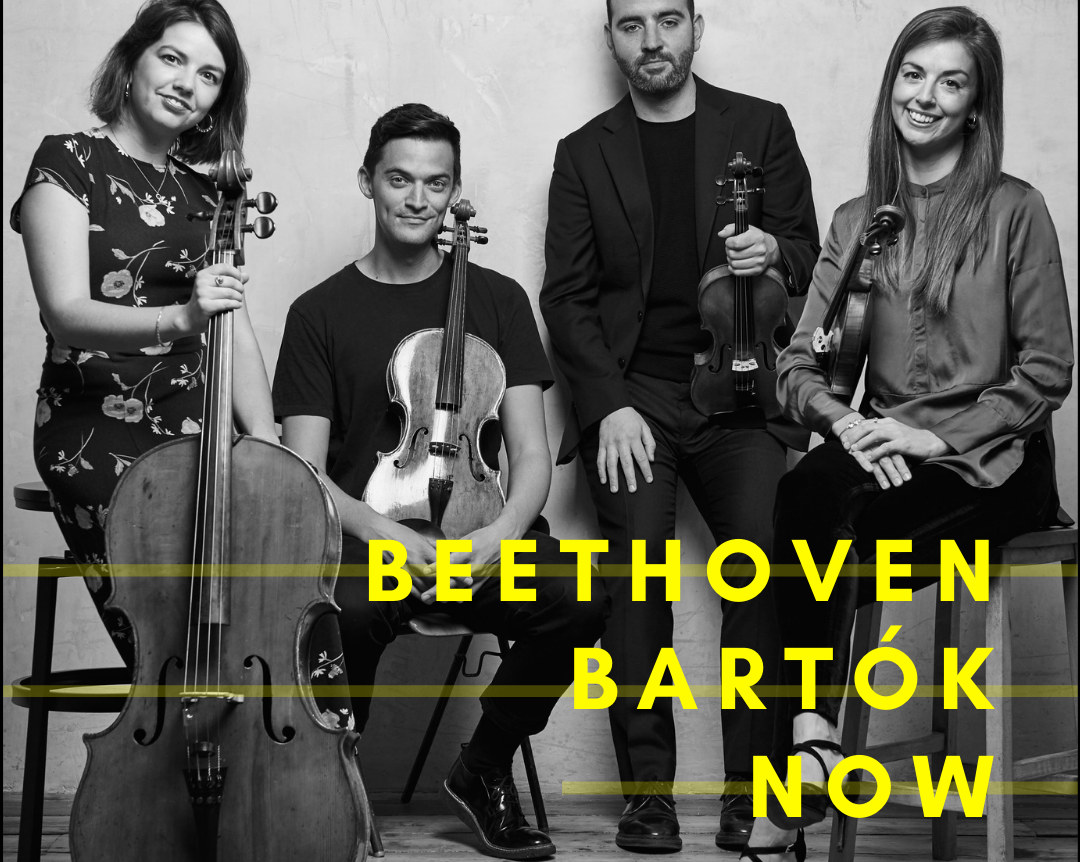 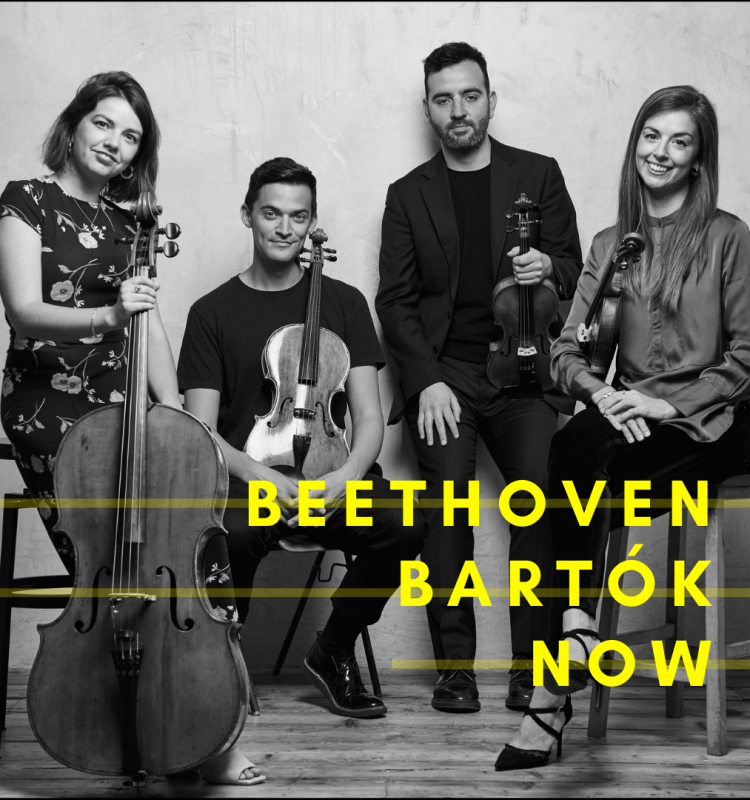 The late string quartets of Ludwig van Beethoven (1770-1827) represent the greatest works of chamber music from the nineteenth century. Written roughly 100 years later, perhaps the most important contributions to the genre since Beethoven are the extraordinary six string quartets of Béla Bartók (1881-1945). These two composers pushed forward the string quartet idiom in terms of what was demanded from performers musically and technically, and more importantly created music of huge emotional breadth. The Solem Quartet believe it is important these composers’ works continue to be performed with energy and verve in new contexts to new audiences.

Across six concerts beginning in December 2020, to mark the 250th anniversary of Beethoven’s birth, the Solem Quartet will perform the six late quartets of Beethoven with the six quartets of Bartók, alongside commissioned works from living composers. 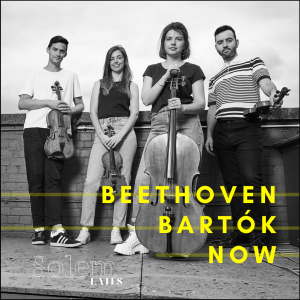 Each of these six events will be paired with wraparound digital content, Writing for Quartet and Unpacking BBN, alongwith educational school workshops Exploring Sound. Beethoven Bartók Now will take place from December 2020 to March 2023 nationwide. 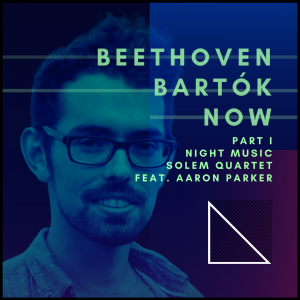 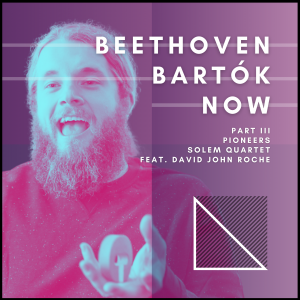 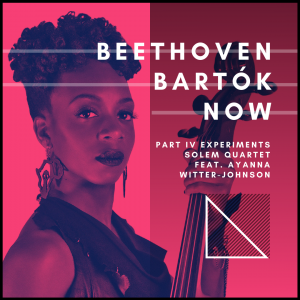 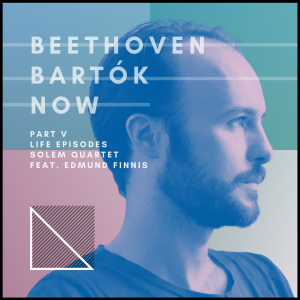 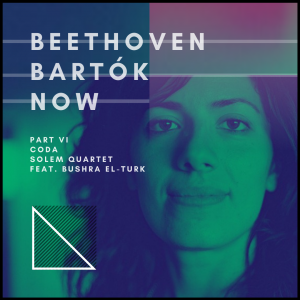